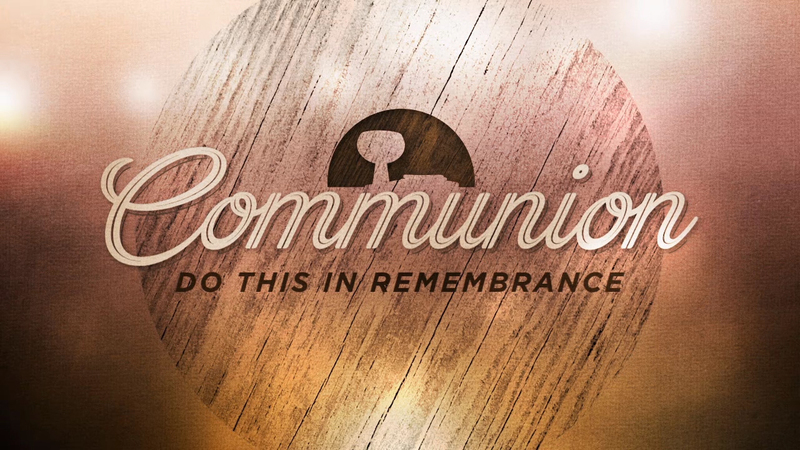 The Lord’s Supper, the bread and the wine, is a proclamation that a bloody sacrifice was necessary - and that it is finished.
We have a bloodless meal given to us to proclaim a bloody sacrifice.
That, yes, blood was required, and God so loved the world that He gave his own Son who took our sin and our curse and offered His body in place of ours. His blood poured out instead of ours.
God invites you to the Lord’s Supper as a sign of His oath.  His oath that whoever trust in His Son participates in His Son’s death.  The Lord’s Supper is the visible sign of God’s oath that for whoever would trust in His Son - that He has counted their sin against His Son’s body, and that He has accepted Christ’s blood in your place. 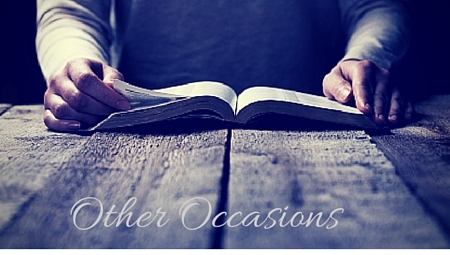 Who is the Gospel For?

Sweet and Secure in the House of the Lord

Baptism's Good News - Christ's Death and Resurrection are Yours