To the idol-worshipping, astrology-studying, pagan Wise Men God reveals the truth hidden by the humility of infancy and poverty and humanity; Jesus was born King.

Through the help of God's people who reluctantly minister God's Word filled with promises of the coming Savior, the foreign Wise Men are brought to Christ to worship Him.

God is intent on fulfilling His covenant promise to glorify His Son by exalting Him as the King of all Nations. The Israelite people were the ones that God promised to do this through - it was the scriptures of their God who Jesus came to fulfill.  It was His law that Jesus kept in our place.  It is His authority that Christ would reign with.  It is His character that Christ embodied.  It is His good promises Christ fulfilled and His joy that He shares with all those who repent and trust in Him - from all nations.

Those who come to Him will come to Him with joy because He is a good King.  He's a King who Shepherds His people, and who would lay down His life for them. 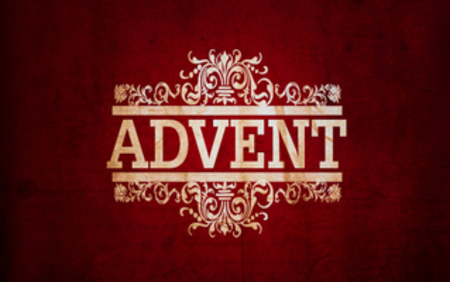 Our Redeemer Is Fully God and Fully Man

Salvation is by God's Initiative

Born in Bethlehem to Feed His People